We were tasked with the projection design, planning, technical design, content production and playback for this project.

Again as many of our projects start we produce a 3D model of the building and the environment for our own planning, design, storyboarding, and content production needs.

We had to come to an agreement with the building opposite to house the projectors but once this was agreed we had no problem in the set up. We used 12 x 20,000 lumen Barco projectors housed in an environmentally designed enclosure as the New York winter is very unpredictable.

The show control was through our WatchOut and Crestron system housed inside the building and timed to come on every day at sun down we had a show every 10mins each day for a month and with the success of the first show we were invited back for 3 consecutive years after that.

Our involvement in this project won us 2 gold design awards and at the time was the longest and largest running projection show of this kind in the world. 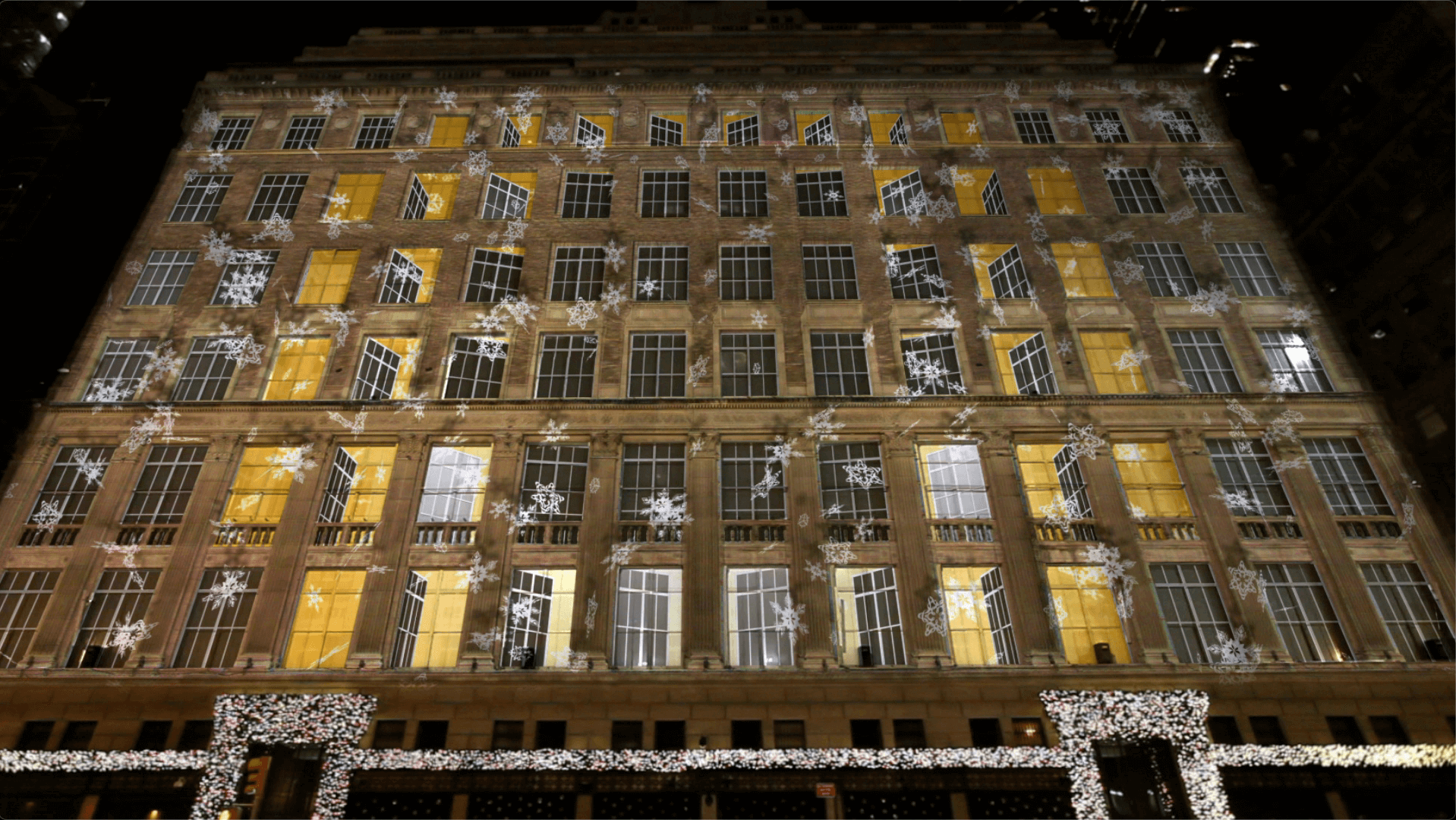 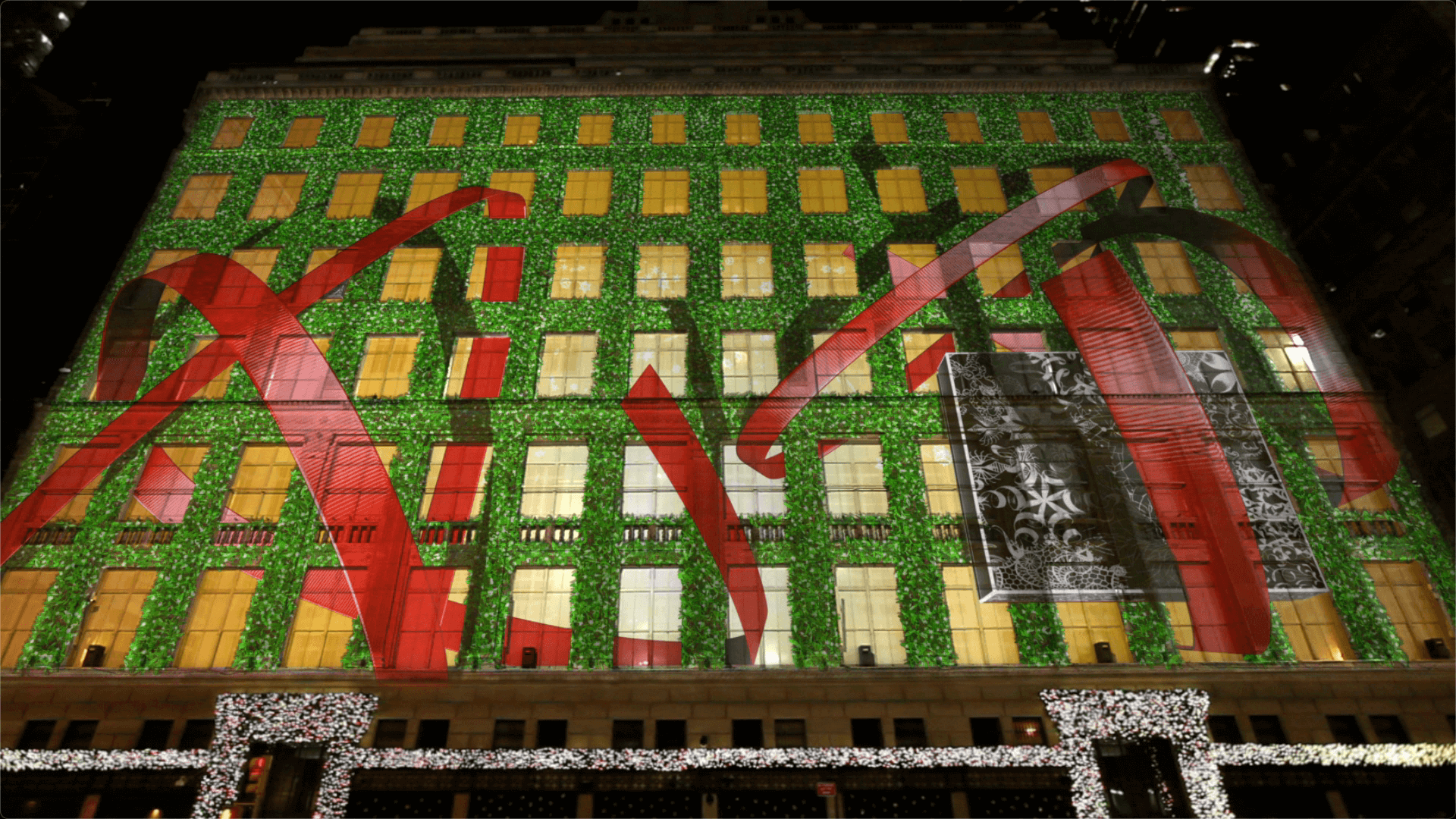 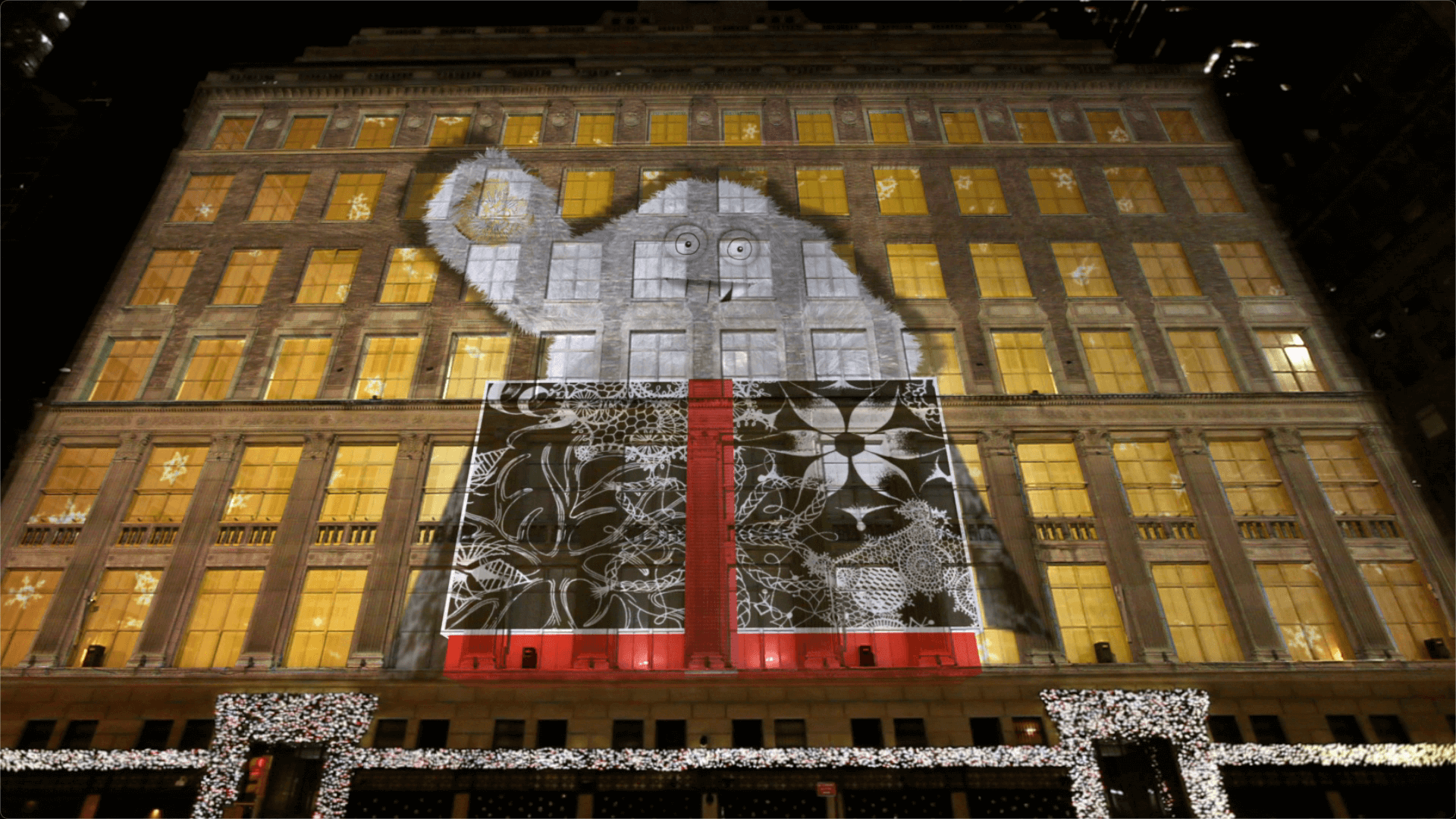 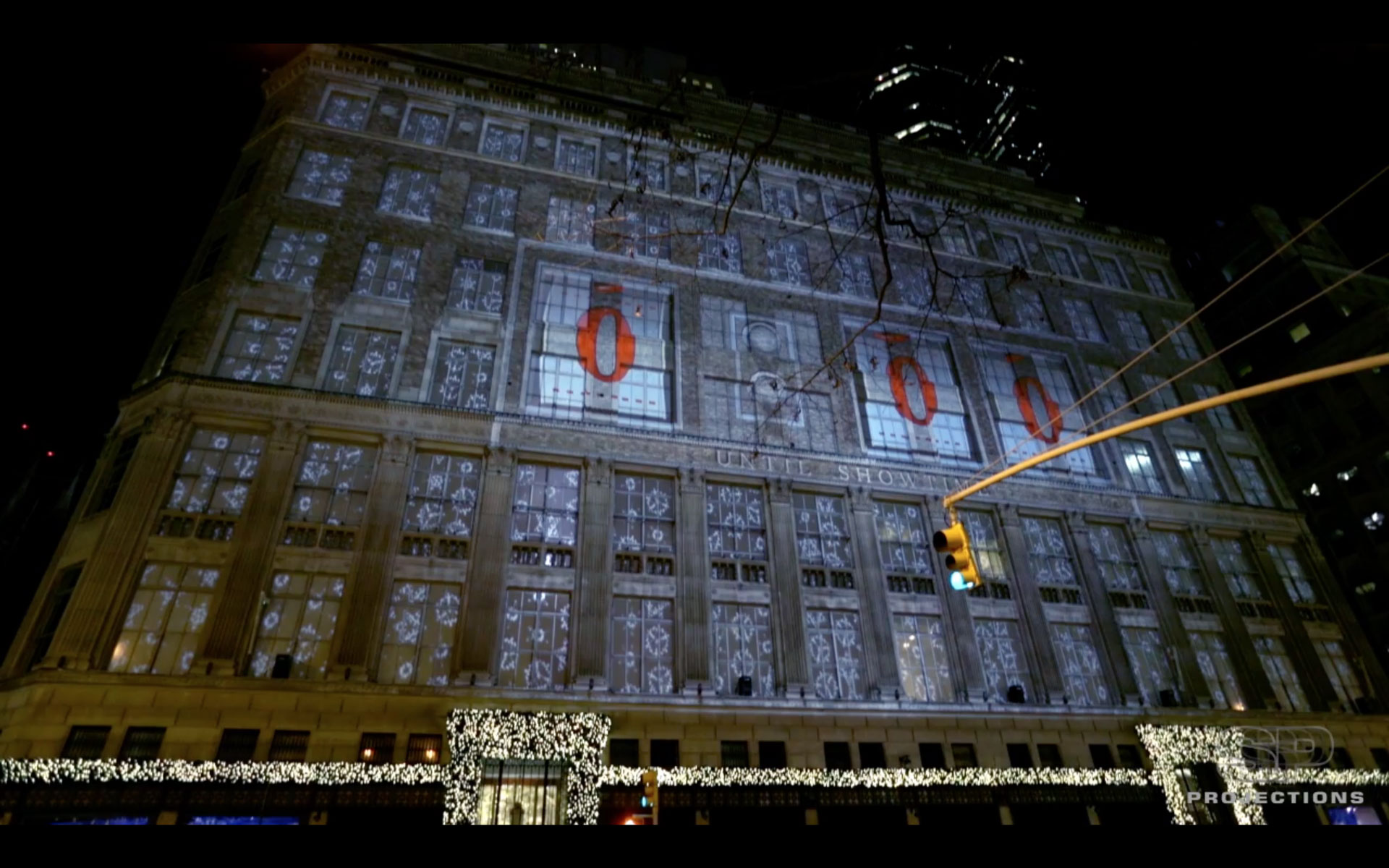 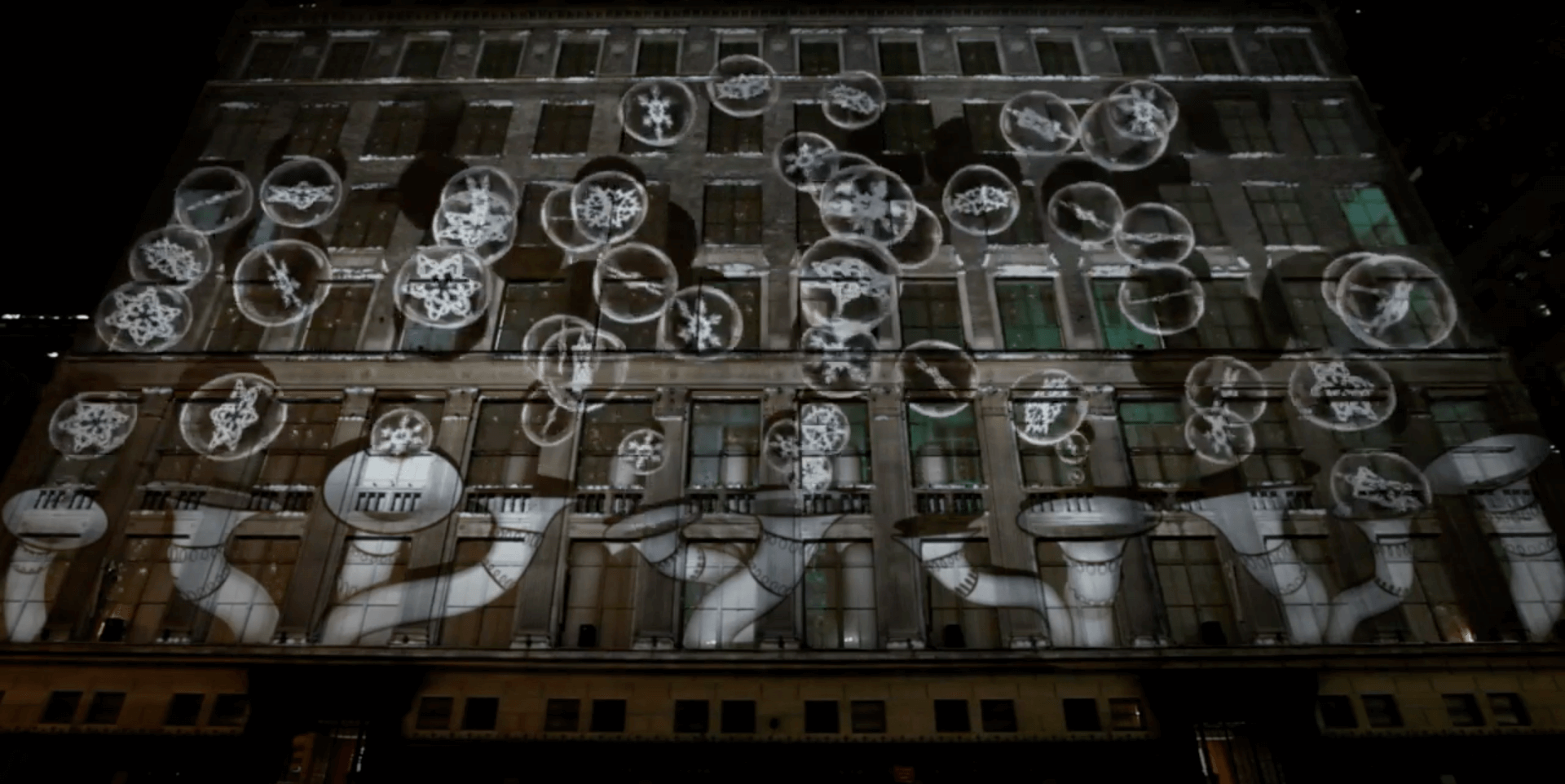 This was a one day show with months of planing. The content story board we worked closely with the client who had a particular idea as to how they wanted they 50 year cerebration to be represented. On

SP were tasked with the projection design, planning, technical design and management for the launch of the new Jaguar XE